Part of the cross-plattform project FIGHT (FOR) INDEPENDENCE

The Edith-Russ-House for Media Art

The Afro-German actor Helen Wendt takes the audience on a journey along her family history between the GDR, Mozambique and West Berlin, while exploring how her identity and personal independence is embedded in the social context of Germany. In a hybrid approach, the film simultaneously follows members of independence movements in Mozambique, South Sudan, Great Britain, Catalonia and Bavaria, asking what it means for people to fight for their freedom. What does independence truly mean and how do colonialism and racism, the causes of many independence movements, define the world to this day?

While learning more about Helen’s past through encounters with her mother in Berlin and her father and half-sister in Maputo, the camera embeds within angry protests, portraits emotional reports of politicians, freedom fighters, refugees and ordinary citizens, glides through meditative imagery of coastlines and mountains and unites the polyphonic narratives at Black Lives Matter protests in Berlin.

“Independence” takes a multilayered approach, placing individual and political experience on equal footing, combined with sequences of a choreographic installation in which Helen performs – the latter being part of the cross-platform, documentary art project “Fight (for) Independence”.

The project started in 2018 and joined forces with the State Theater Nuremberg and the Oldenburg State Theater. Filming began in civil war-torn South Sudan, the youngest state in the world, which gained independence from the rest of Sudan after a long armed struggle. It continued at the formerly planned date of  Brexit in March 2019, amidst the political turmoil in the United Kingdom and from there headed on to the federal state of Bavaria, where a party is also seeking separation from the nation state of Germany. The cinematic-journalistic performance “Independence for All” was presented on stage in Nuremberg and Berlin in the summer of 2019.

In the 2019/20 season, the research and filming continued with Catalonia’s attempts to break away from the nation state, which served as the basis for the choreographic installation “Independence in Space” that was developed together with the Catalan dancer Montserrat Gardó Castillo, and which lead on to Mozambique’s historic struggle for independence from colonial powers.

Originally, the multimedia performance “Independence for You” was planned on stage for the Banden! Theatre Festival at the Oldenburg State Theater. As no rehearsals could take place due to Covid-19, the Costa Compagnie continued developing and filming in 2021 and proceeded with the (post-)production of the film “Independence” in 2021/2022. A presentation of the process including panel discussions took place online in July 2020. The Banden! Theatre Festival was followed up online in 2021, also with an online discussion of the Oldenburg research participants. The film will now premiere in January 2023.

With great thanks to all interview partners!

Funded by the Doppelpass Fund of the German Federal Cultural Foundation

A production of Costa Compagnie in cooperation with the Oldenburg State Theater and the State Theater Nuremberg, as well as the Edith-Russ-Haus for Media Art. 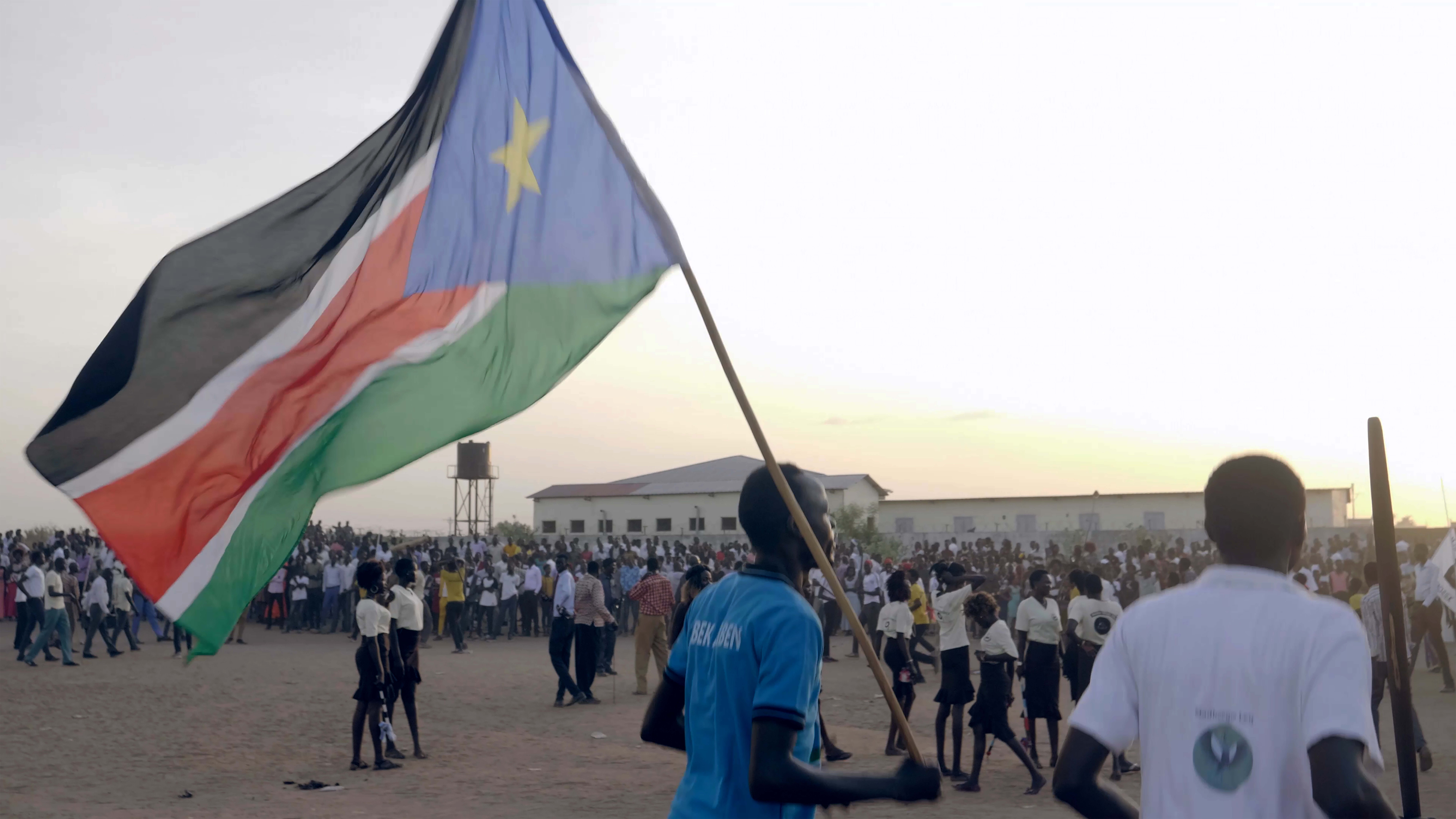 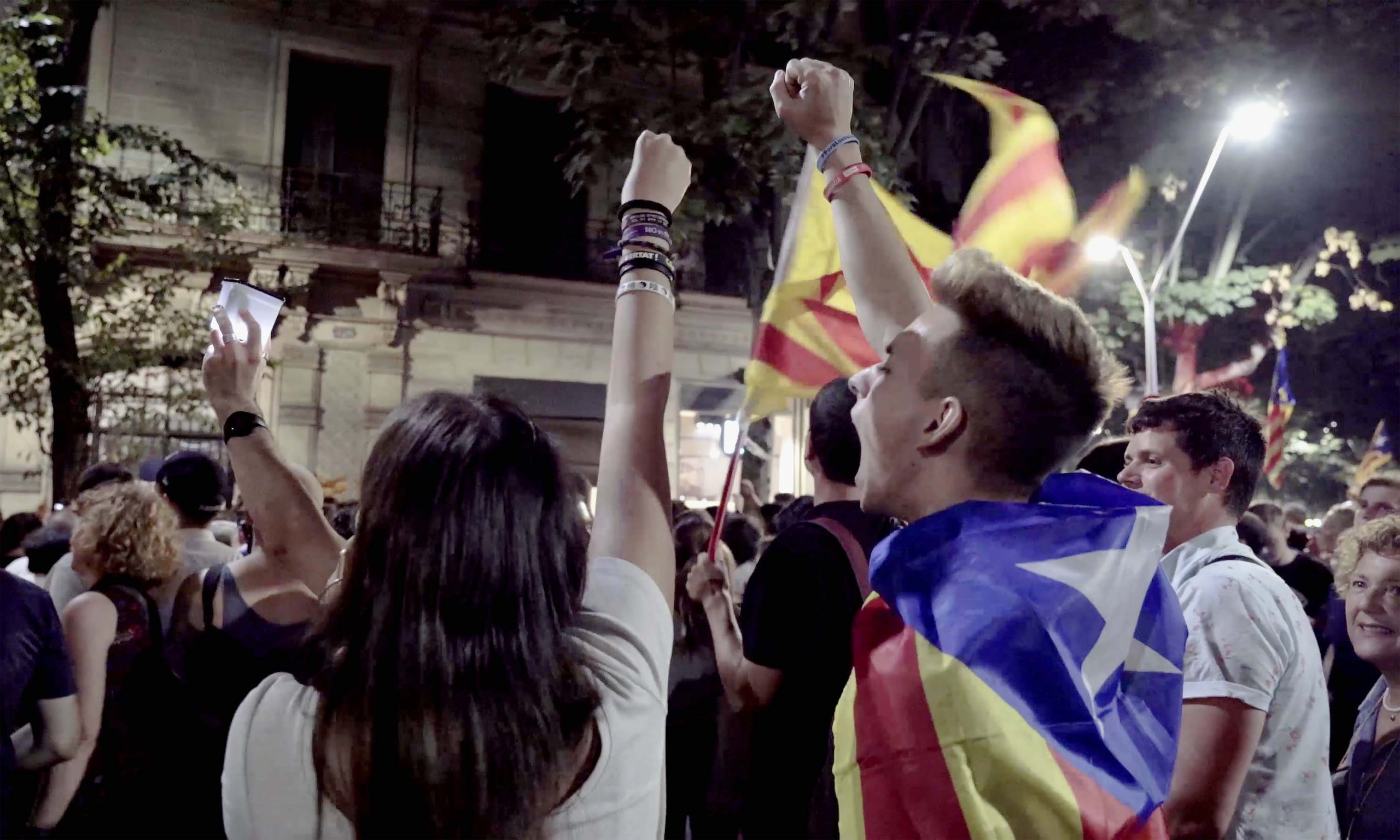 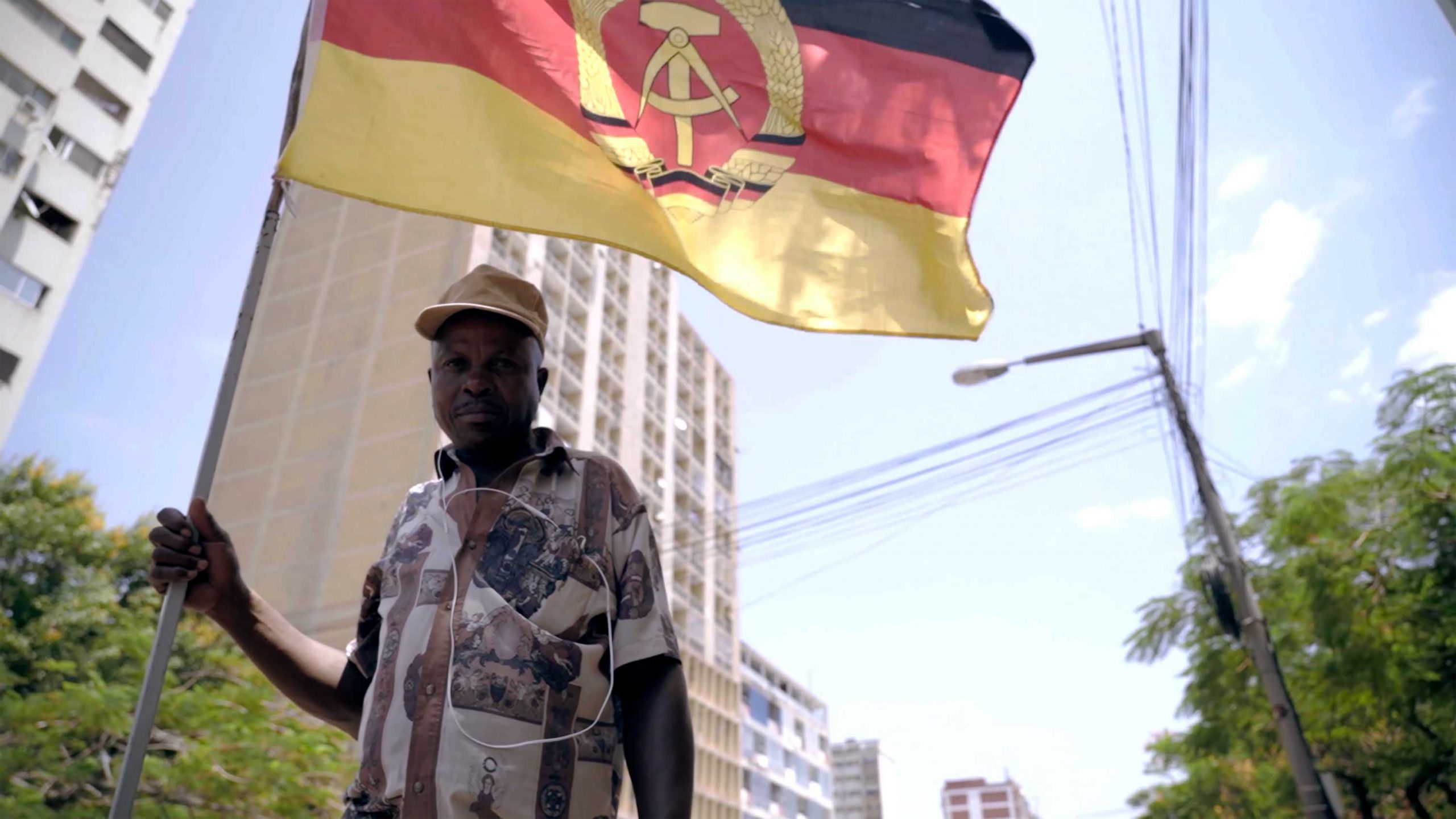 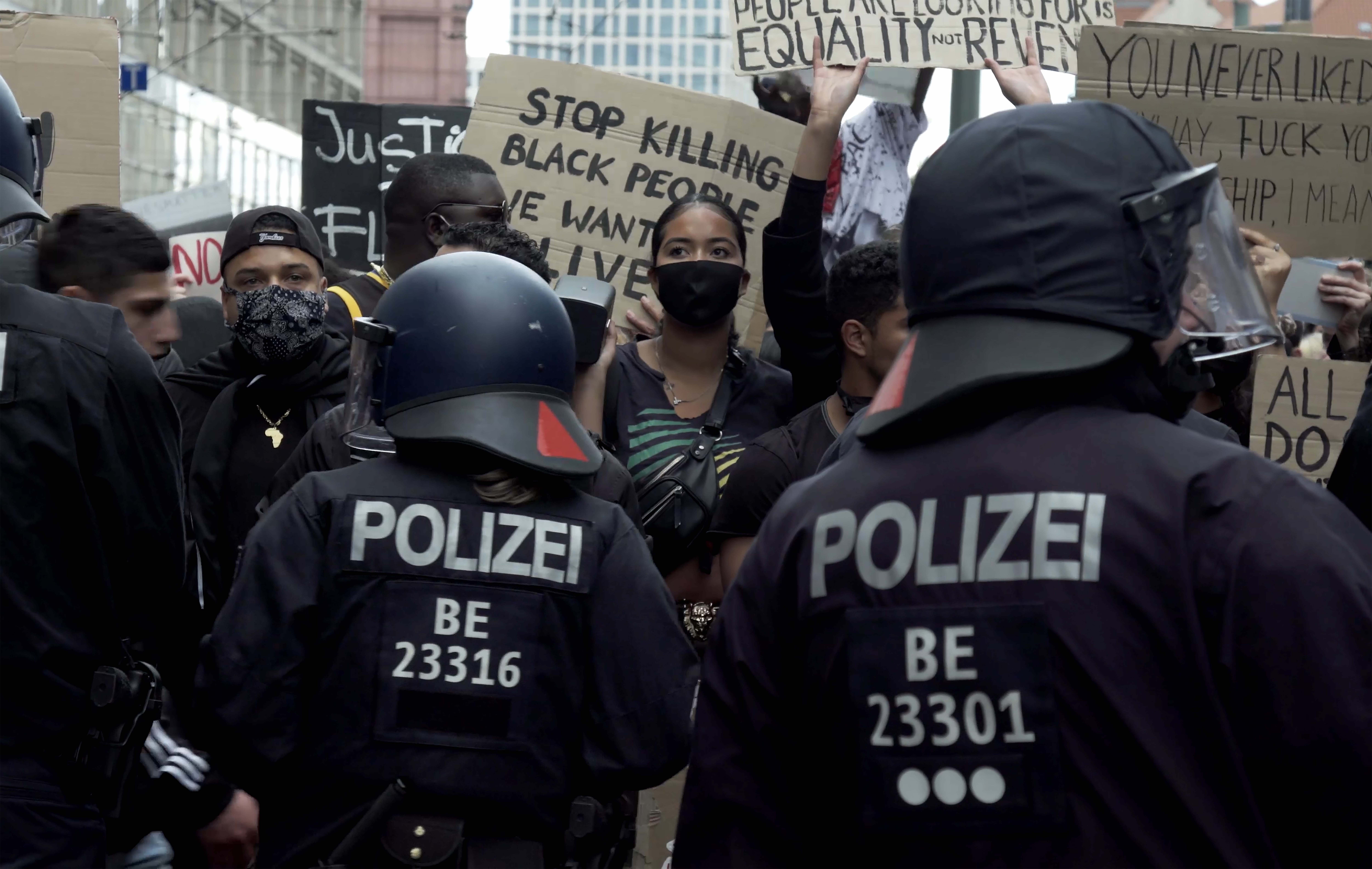